This semester has been an exciting one for the women’s collective. We started the year off strong, launching the Angel Shot Initiative in the RedRoom to give students a safety net if they feel unsafe. At Market Day we chatted to hundreds of students from many different backgrounds, all passionate about getting involved in the fight for gender equality.

To improve STI awareness and sexual health, we gave out thousands of contraceptive products at the NEON party and directed students to the experts if they wanted more information.

International Women’s day was a great success, selling out the Art Museum. Everyone was moved by our guest speaker, Beatrice Valek’s, speech about the role of Women of Colour in the gender liberation movement and Ancestral Strength. To celebrate Women’s Week, we gave students free fairy floss to raise awareness of International Women’s Day and delivered a contraception workshop to teach students about their contraception alternatives.

The first WoCo book club was a huge success. We had in-depth discussions about the themes in Bri Lee’s The Eggshell Skull. There will be another Book Club in semester 2 which we are all looking forward to.

To make the Women’s Room more comfortable and welcoming we added a tea station and emergency supplies.

We sent contingents from the collective to various protests including the March 4 Justice where we joined forces with thousands of people who were unhappy with the Government’s handling of discrimination and sexual assault.

We teamed up with Share the Dignity to collect period products and give them to people experiencing period poverty. We received hundreds of donations and filled a donation box.

Looking forward to semester two which will be just as packed full of events! 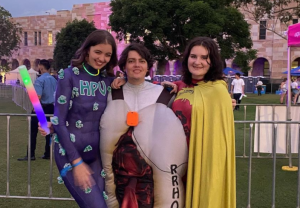 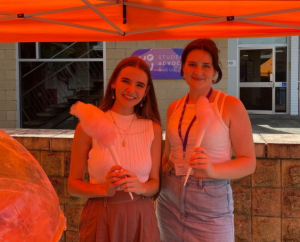 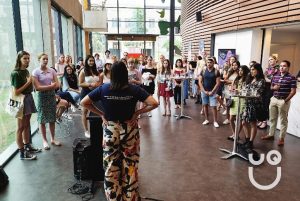 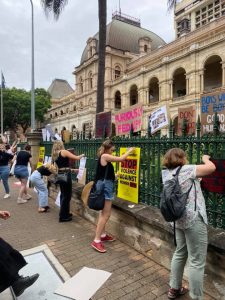 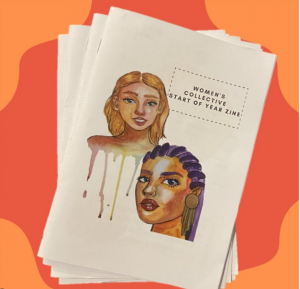 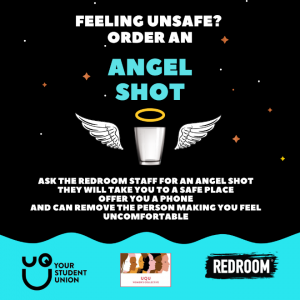 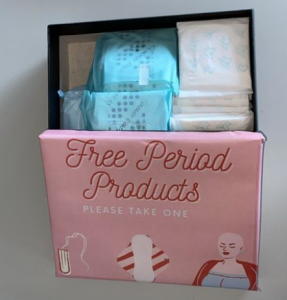 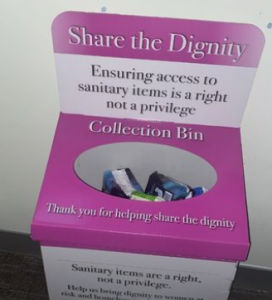 UQU Rewards
Sweethearts Cupcakes
Blogs
How to prepare for assessment time
Feeding U
What's Open on Campus?
Feeding U
Introducing the New Spring Menu at Darwin’s
UQU Rewards
Arcade, bowling, bar and Prizes, we know how to wow at Archies